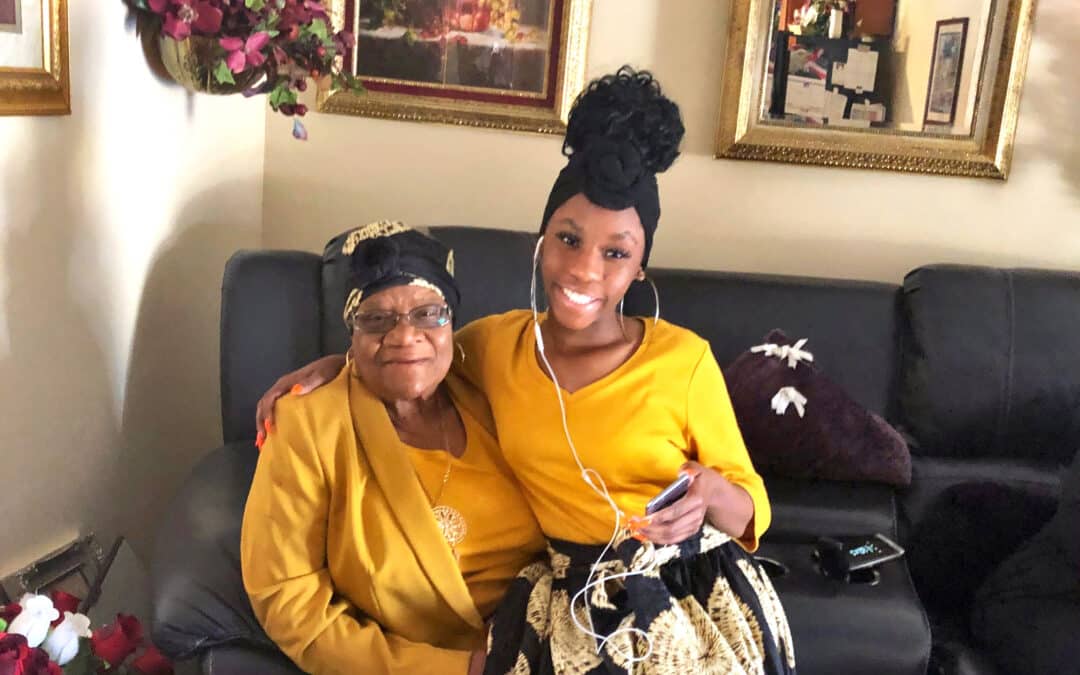 Mrs. Hattie Williams has been a foster parent since 1985 – that is over 35 years of opening her heart and home to children in foster care! What led Mrs. Williams to become a foster parent were her own personal experiences of being adopted at a young age.  Her adoptive parents were wonderful examples of what it means to love and nurture, unconditionally. She especially had a close-knit bond with her adoptive father because whatever Hattie wanted, he made sure she got. She was a true daddy’s girl! The parental love and care bestowed onto her by her adoptive parents played a huge role in her desire to become a foster parent, but it was also the love and support of her late husband that helped her to walk confidently into becoming a foster family over three decades ago.

In 1985, Mrs. Williams approached her husband with the idea of becoming a foster family. Both she and Mr. Williams wholeheartedly agreed they had a good-sized home and extra food that needed to be shared since their children were grown and they wanted to help children who needed it the most. From that point on Mr. and Mrs. Williams shared their hearts and their home with dozens of children over the years, until his passing 9 years ago. In fact, Mrs. Williams believes there have been at least 75 children to live in their home over the years! Mrs. Williams continues to foster children to this very day and states she always finds great encouragement in knowing she is helping children. She also says that since her children and grandchildren no longer live near her that continuing to welcome children in her home has helped to keep her company, too.

Recently, Mrs. Williams was presented with an opportunity to adopt a child in her care, 16-year-old, Nautika. Her only hesitation was because of her age, so she reached out to her children and they reassured her that if anything happened to her, they would take good care of Nautika. So, Mrs. Williams said, “okay I’ll do it,” and on August 23rd she sure did do it and now Nautika is officially her adopted daughter! She says they both love each other very much and that she and Nautika are a great fit for one another. There is an old saying that “a photo is worth a thousand words,” and Mrs. Williams and Nautika’s photos speak volumes.

It is without a shadow of a doubt that Mrs. Williams years of foster parenting experience are a testament of what it means to make a difference in the lives of children. When she was asked how she would encourage anyone who is considering helping children in foster care, Mrs. Williams simply, but profoundly said, “You have to work with them.”